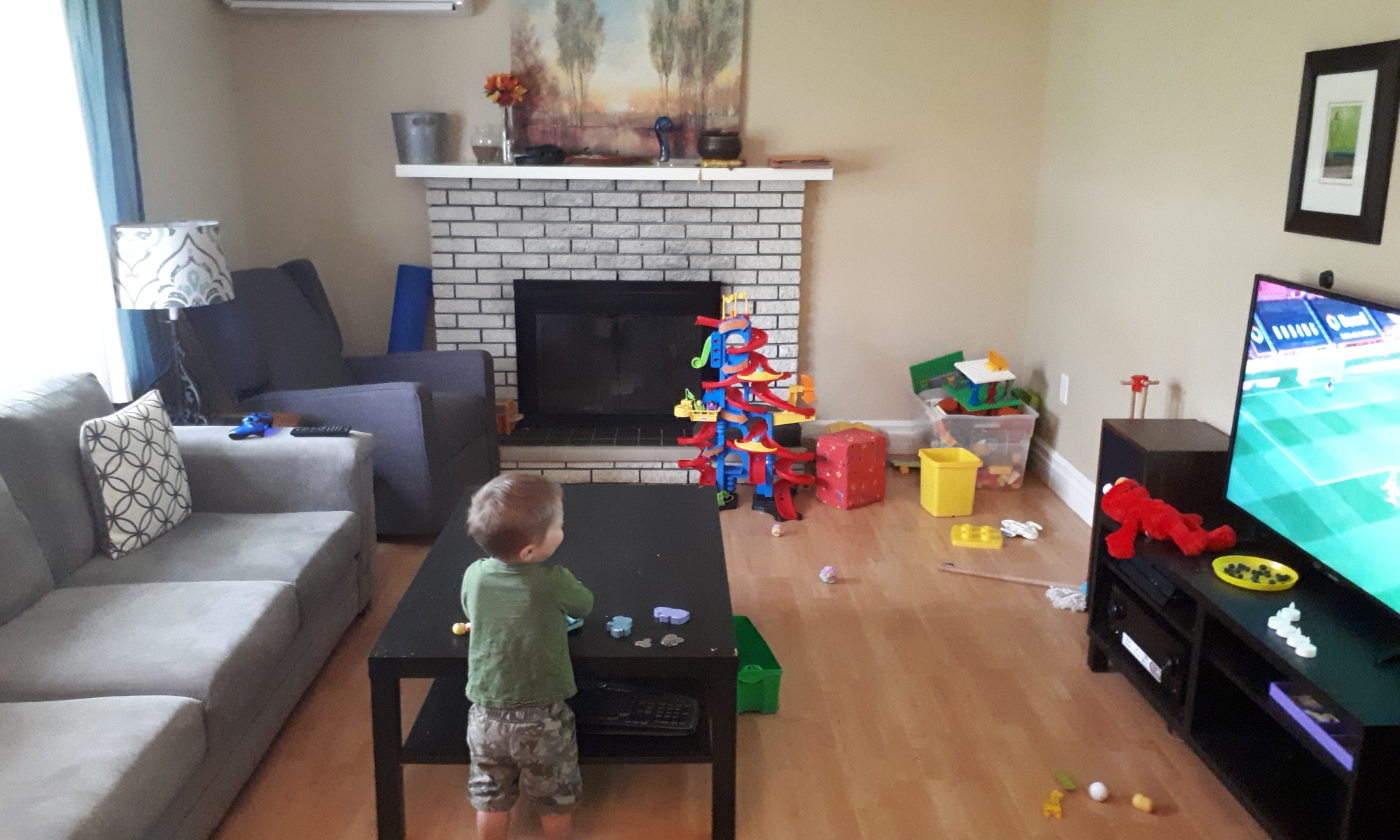 The massive upheaval of Covid-19 has impacted the sport we love, but also how we love it – and our team.

When no one’s allowed to go to the pub, or Ashton Gate, or even really leave the house, following Bristol City is now more or less the same for local and overseas fans alike.

From Shearer to Rooney: Five of England’s finest to have played at Ashton Gate

For an overseas fan to come to the game of football and stumble upon – at the time – a League One side is never accidental. There’s always a seed of fandom planted that’s more than a function of geography.

Some people are drawn to teams because a player from their home country plays there. I was introduced to soccer properly during the 2006 World Cup. One of the guys in my circle of friends is a die-hard Poland fan. Being students on summer break, we all went to his house every day to watch every single game of that World Cup.

When it ended, I wanted that ride to continue. I was born in Bristol; soccer is huge in England, surely there’s a team to follow! It turns out Google will tell you there are two teams, even though we all know there’s only one team in Bristol.

For fans of non-premier league sides, the experience of fandom happens entirely at home. It’s a private fandom that folds into the patterns of domestic life. There’s absolutely nothing about being a City fan that exists outside of my house. There’s no stadium to go to; there’s no pub to meet at, no away game trips, no daily paper I can pick up and read and get news of the team if I forget my phone at home.

Instead, on weekend mornings, Robins TV is streamed in our living room. Unless, of course, Sky has the rights for the game, then we can’t watch it in Canada. My son toddles around intermittently looking at the TV, saying, “watch a soccer daddy?” and playing with his toys. I sip coffee and get way too excited for a quiet morning in. And when the game is done, that’s it.

There’s no community gathering of fans here, no radio call-in show on the BBC, no local evidence that anything’s happened at all. It’s a personal fandom that’s forced upon us overseas fans, and at least temporarily, it’s kind of yours too.

The best part of the fandom for me is that it’s hopefully something I’ll get to share with my son as we both get older. A lot of Canadians have very fond memories of being allowed to stay up past the first period in important NHL games during their childhood. When he’s old enough to go to start going to parties, my hope is it will be easier to spend 90 minutes plus injury time together in the morning than three hours on a Saturday night.

“One day we might even end up making it to Ashton Gate together, and that memory and experience will be something he’ll be able to hold on to, and maybe try and replicate with his children.”

This pandemic has forced local Bristolians to forgo the tradition of their fandom. The season finished behind closed doors. Even if the current plans for fans in stands remain intact, it will be a massively different experience on the pitch. Like overseas fans, local fans now must choose to actively stay engaged with the team when the easy ways are gone.

For every one, that question – and answer – will be different. For me, it’s an easy choice. It’s a straightforward choice to make when the team is doing well. But it’s also an easy choice if the team is frustrating to watch. When they just can’t produce a goal or concede a goal “too easily,” or when I scream at Bents on the TV that even I could have saved that shot (I absolutely could not make that save where he also could not): it’s worth it.

There is nothing more important to me than 40 some odd weekend mornings a year spent with my son, forming a familial touchstone of us that will stick around for him long after I’m gone.